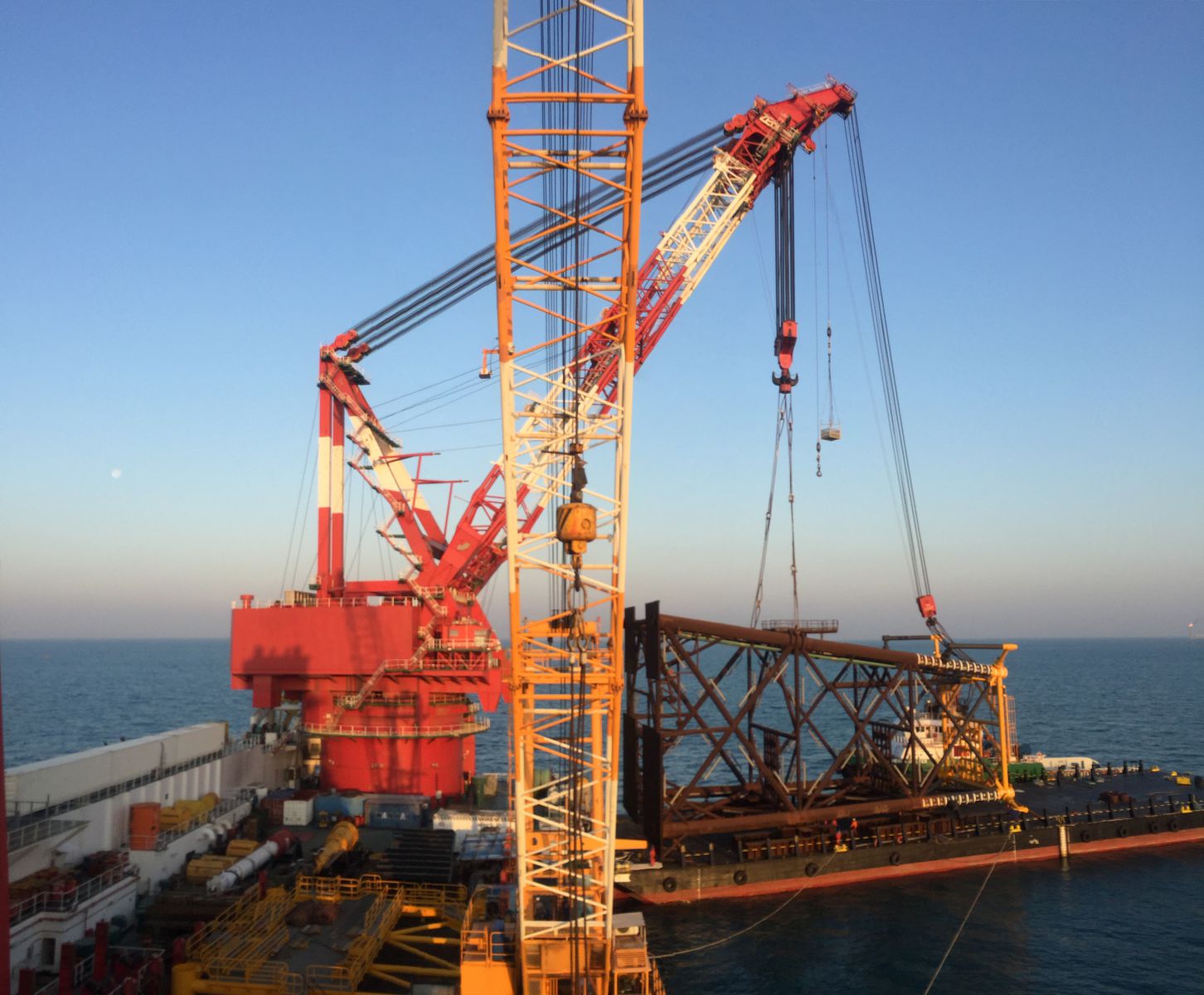 A21 Jacket of Aboozar Field Installed

offshore operation for lift ,upending and installation of final position was completed successfully on Dec6th -2017 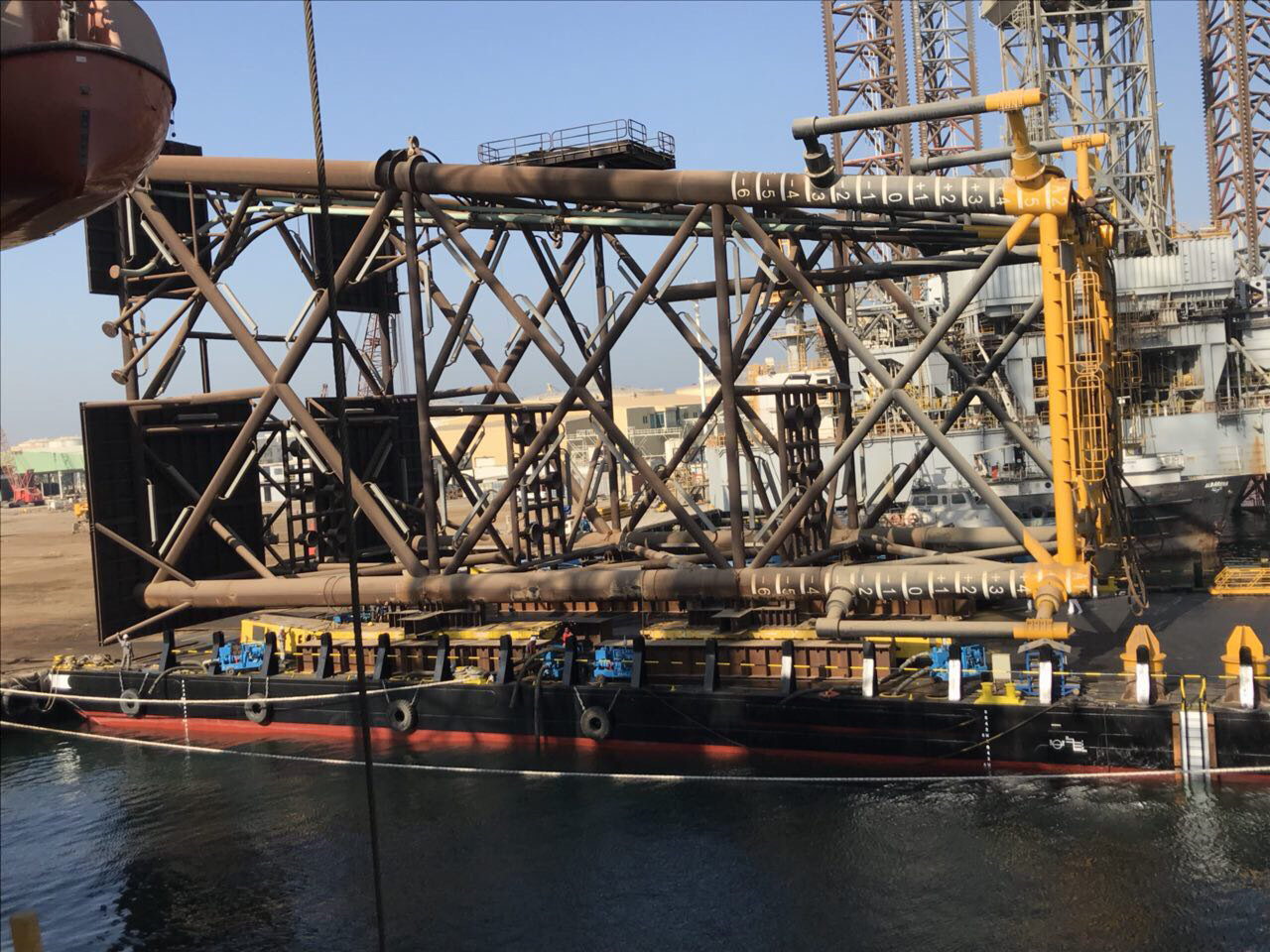 Aboozar A21 Jacket Load out Completed 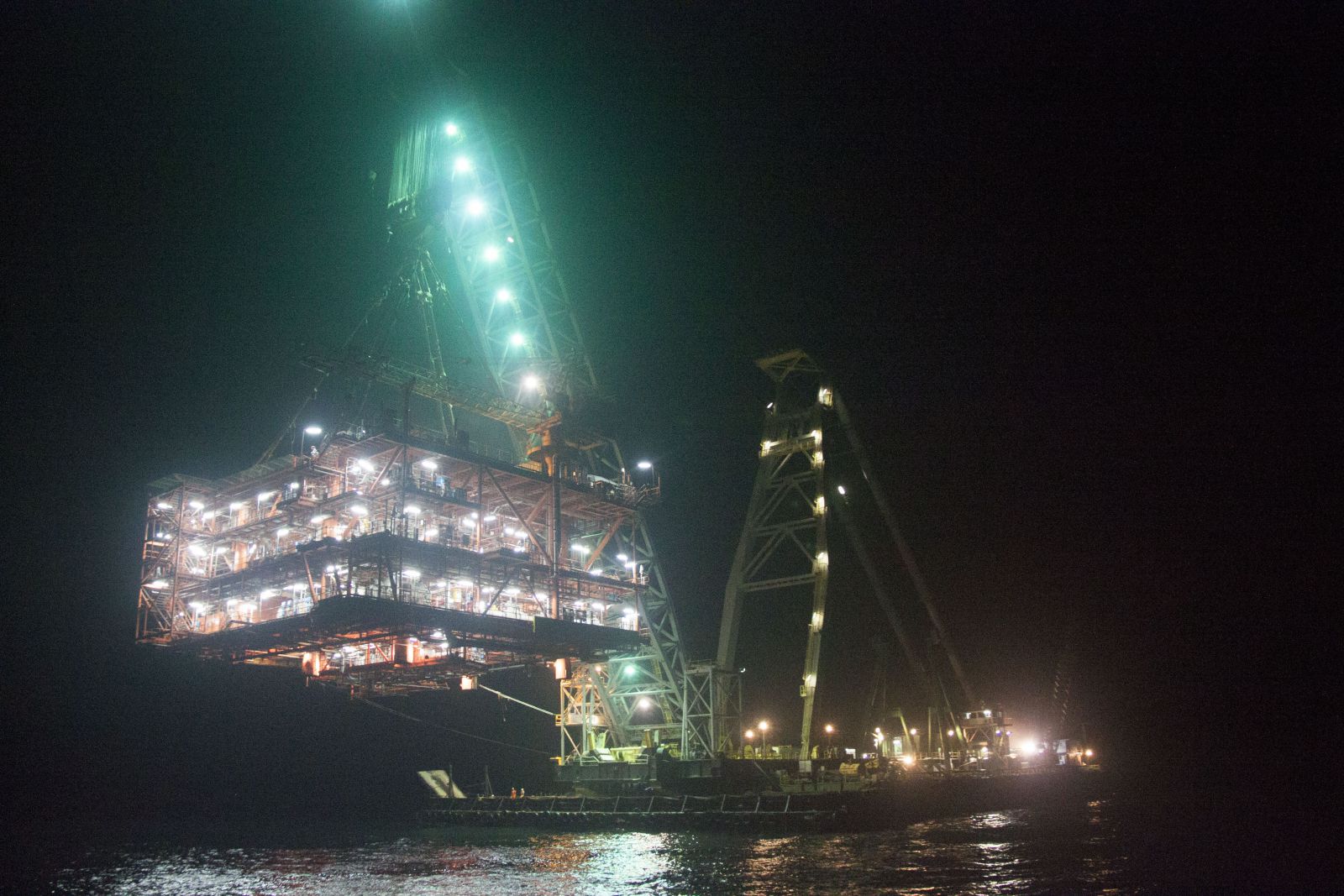 After Installation of SPD17 Topside on December 24th , the last module of ancillaries Installed and the marine operation completed on December 27th. 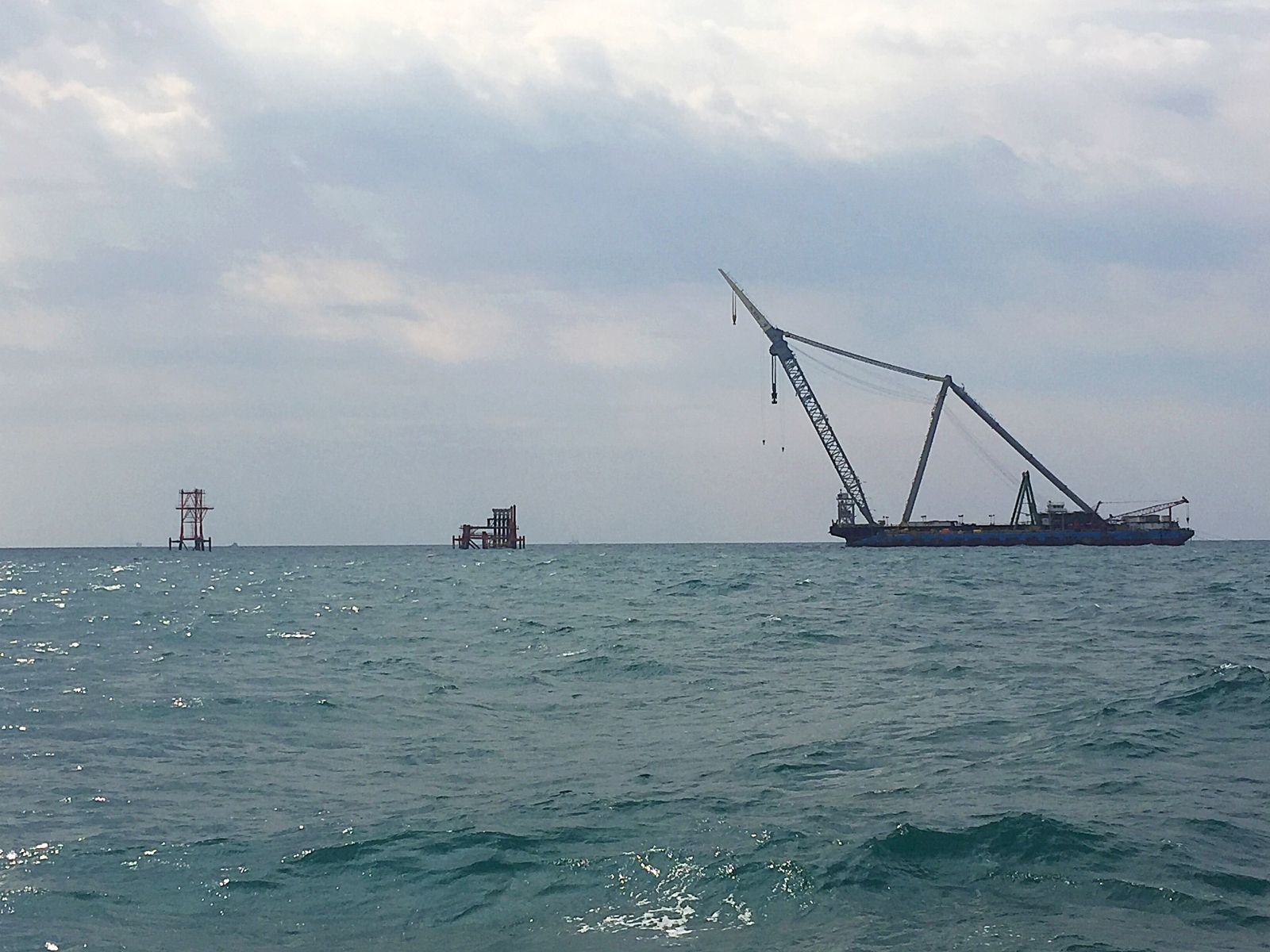 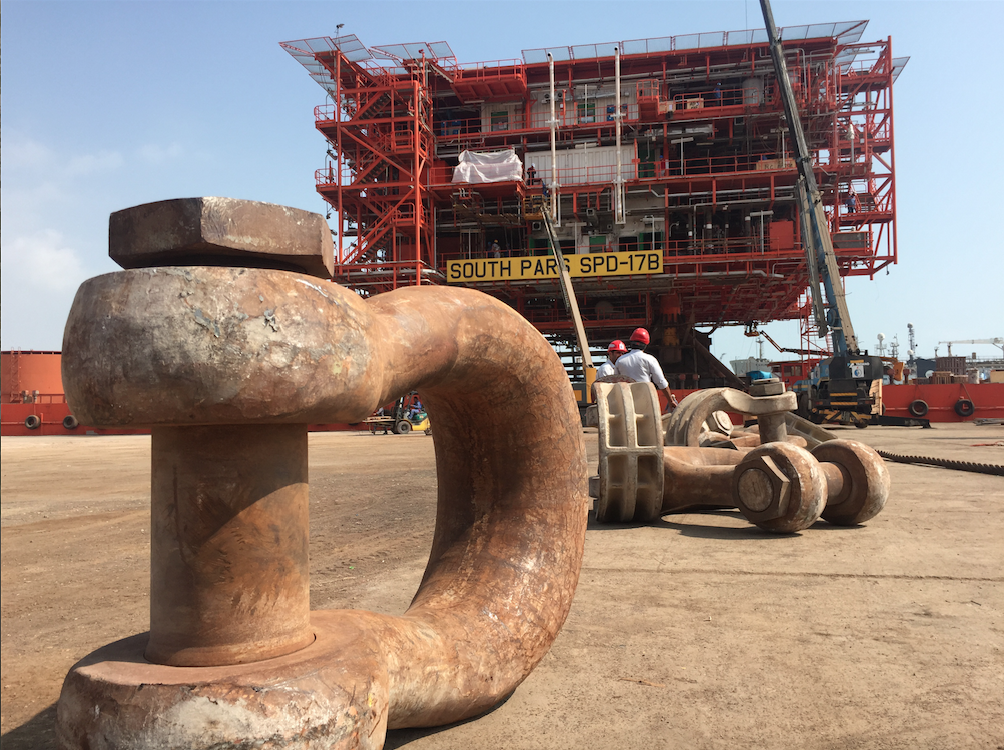 SPD 17B Topside is supposed to be installed in second week of December. 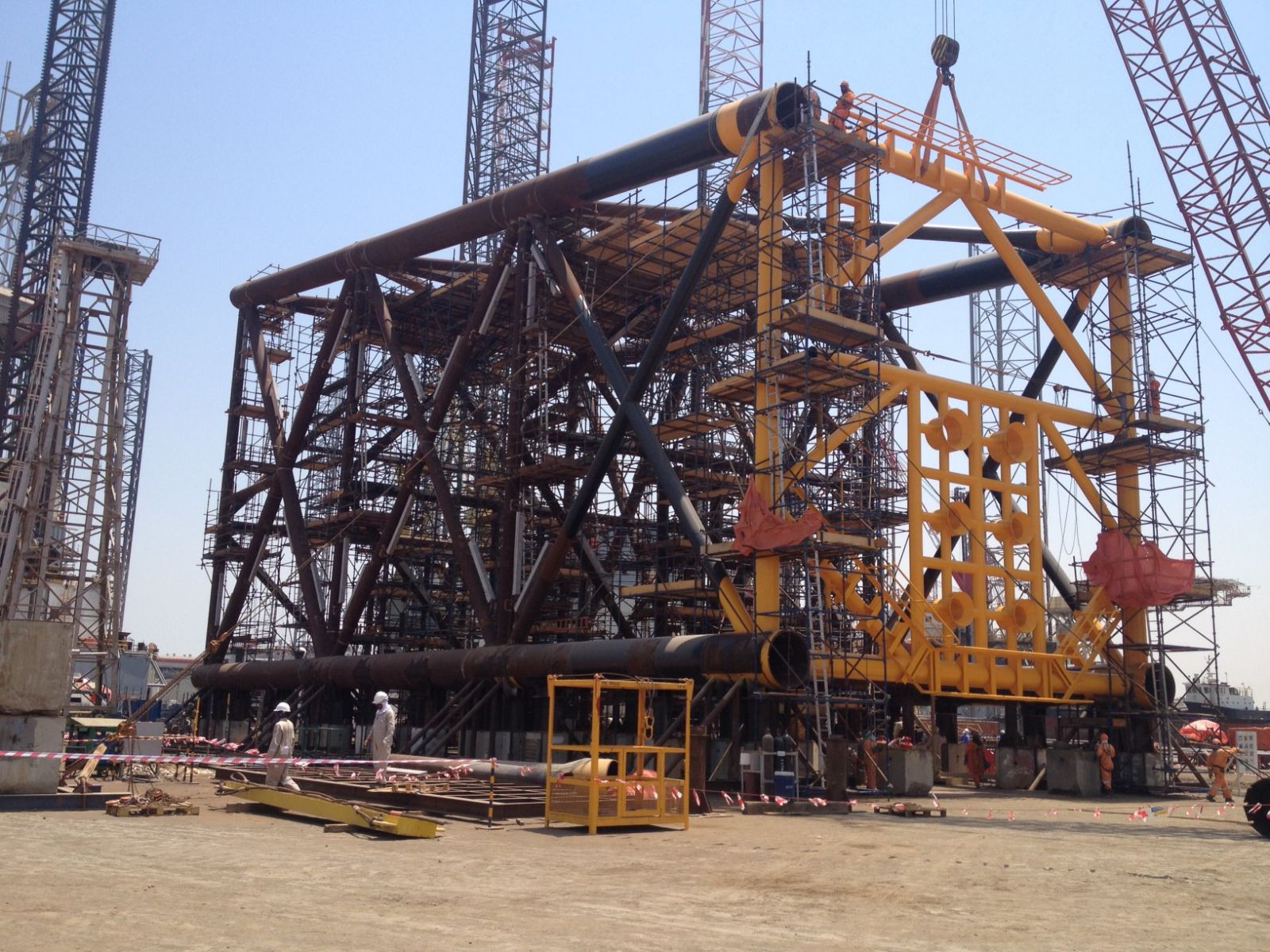 Transportation and Installation of A20 & A21 Jackets of Abuzar field awarded to Consortium of OMEGA-SADRA. 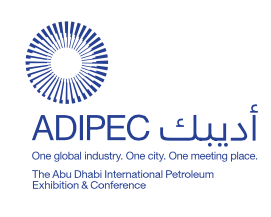 OMEGA will attend in ADIPEC 2015 as pas years, in order to explore the cooperation potentials around the world. 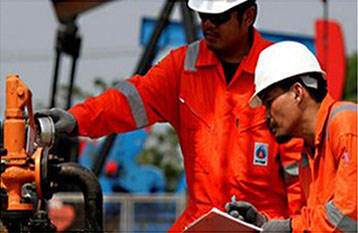 The biggest phase of the South Pars field, Phase 12, officially launched operation before the end of the current Iranian year (March 20) in a ceremony in the presence of President Hassan Rouhani and his delegation.

Iran getting ready to return to world oil & gas market

Global powers and Iran have today in Vienna reached what has been described as a historic deal, where Iran agreed it would scale down its nuclear program, in return for the crippling economic sanctions being eased and eventually lifted against the oil and gas rich Middle Eastern nation.

VIENNA – Iran on Thursday outlined plans to rebuild its main industries and trade relationships following a nuclear agreement with world powers, saying it was targeting oil and gas projects worth $185 billion by 2020.

A21 Jacket of Aboozar Field Installed

Aboozar A21 Jacket Load out Completed